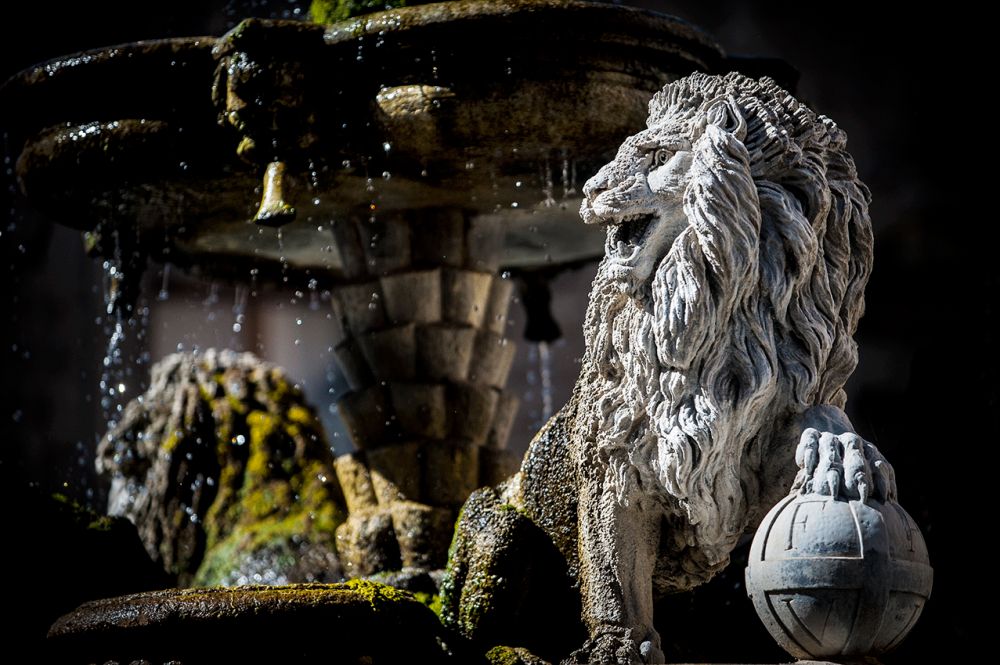 Viterbo is the largest and most important city in Northern Lazio, the capital of the Province which bears the same name.  Its origins date back to Etruscan times even if the first appearance of the name Castrum Viterbii is registered at the end of the 7th century: the fortress of the Vetus Urbs (the old town) as legend has it that it was built in the very same place where an ancient town used to be.

Viterbo started gaining importance as of the 11th century, first as part of the Papal State then, in 1095, as a free comune. The development of the little Viterbium was also favoured by its strategic position along the Francigena Way: the route that thousands of pilgrims heading to Rome used to walk. A hospital, a new church, a hostel for pilgrims and the first section of the city walls were built during this period. In 1240 Frederick II, taking advantage of the internal conflict between the Gatti (Guelphs) and Tignosi (Ghibellines) families, conquered the city. After the death of Frederick II, Viterbo sided again with the Church.

The city of the Popes and the first Conclave in history

In 1257, Pope Alexander IV – threatened by the Ghibelline faction in Rome – transferred the Papal Curia to Viterbo which thus became the Papal Seat for the following 24 years.

After the death of Clement IV I 1268, 18 cardinals gathered in Viterbo in order to elect a new Pope. As they found themselves in profound disagreement, because of their political and nationalistic divisions, the decision making process was very slow. So much so that, after 1006 days, the population of Viterbo lost their patience and locked the cardinals in the great hall of the Papal Palace - ever since known as the Hall of the Conclave (clausi cum clave, literally locked with a key) - away from any contact with the outside world, to force them to make their choice as quickly as possible. Still the cardinals did not reach a decision and eventually the town magistrates ordered part of the roof to be removed and food supplies to be reduced. Gregory X was elected shortly afterwards.

Everybody wants to rule Viterbo

In the 14th century Viterbo was disputed between the Gatti family and the Prefetti di Vico. The Prefetti di Vico dominated the city until 1435 when the last male member of their family was beheaded on the orders of Cardinal Vitelleschi who then established the government of the Church in Viterbo.

First Pope Clement III in 1524 then Pope Paul III in 1536 reduced the autonomy of the Viterbo and eventually pacified the city.

On the 12th of September 1860, following a plebiscite, Viterbo was included in the so-called Regno d’Italia. On October 9th 1929, the Province of Viterbo was created and the city became its state capital.

Heavily bombed during World War II, as Porta Romana train station was used as a supply depot, Viterbo was one of the first cities in the Lazio Region to undergo a post-war reconstruction: a successful one, as you can tell these days wandering around Viterbo.